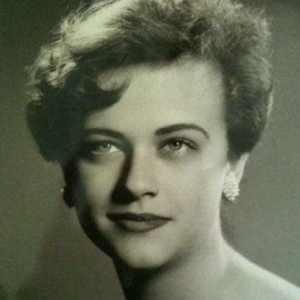 James (Jim) Joseph Egan, 84, of Kingwood, Texas, formerly of Annandale, New Jersey, passed away peacefully at home on June 27, 2018, surrounded by his loving family. He was born December 29, 1933, in Newark, N.J. Jim is predeceased by his wife of 62 years, Dolores, and will be fondly remembered by their children, Karen (Kristen Kelly), Shari Young, Richard, Michael (Elizabeth), Kimberly Smith (Tony); his seven grandchildren, Kristi, Kevin, Ashley, Kyle, Bradley, Nicole, Allison; his seven great-grandchildren, and his sister Joan Reynolds of Sarasota, Florida.  James is predeceased by his parents, Joseph Egan and Eva Greenberg, and his sister Kay Feinman. Jim was born and raised in New Jersey. He graduated from Hillside High School in 1951 and enlisted in the United State Marine Corps where he served as a Lance Corporal until 1960.  Jim and Dolores were married in 1956 and raised their family in NJ until moving to Texas in 1979.  Jim worked as an Operations Manager in the food service industry until retiring in 1990.  He was an avid fan of the New York Yankees and Green Bay Packers.  During his retirement years, he enjoyed watching his teams and spending time with his grandchildren and great-grandchildren who will miss their Pop Pop. Jim and Dolores will be honored with a military burial at the Houston National Cemetery in July. Donations may be made in memory of Jim to the American Heart Association https://donatenow.heart.org

Inurnment: A inurnment was held on 2018-07-24 at Houston National Cemetery. Attendees are to arrive in Lane 1.