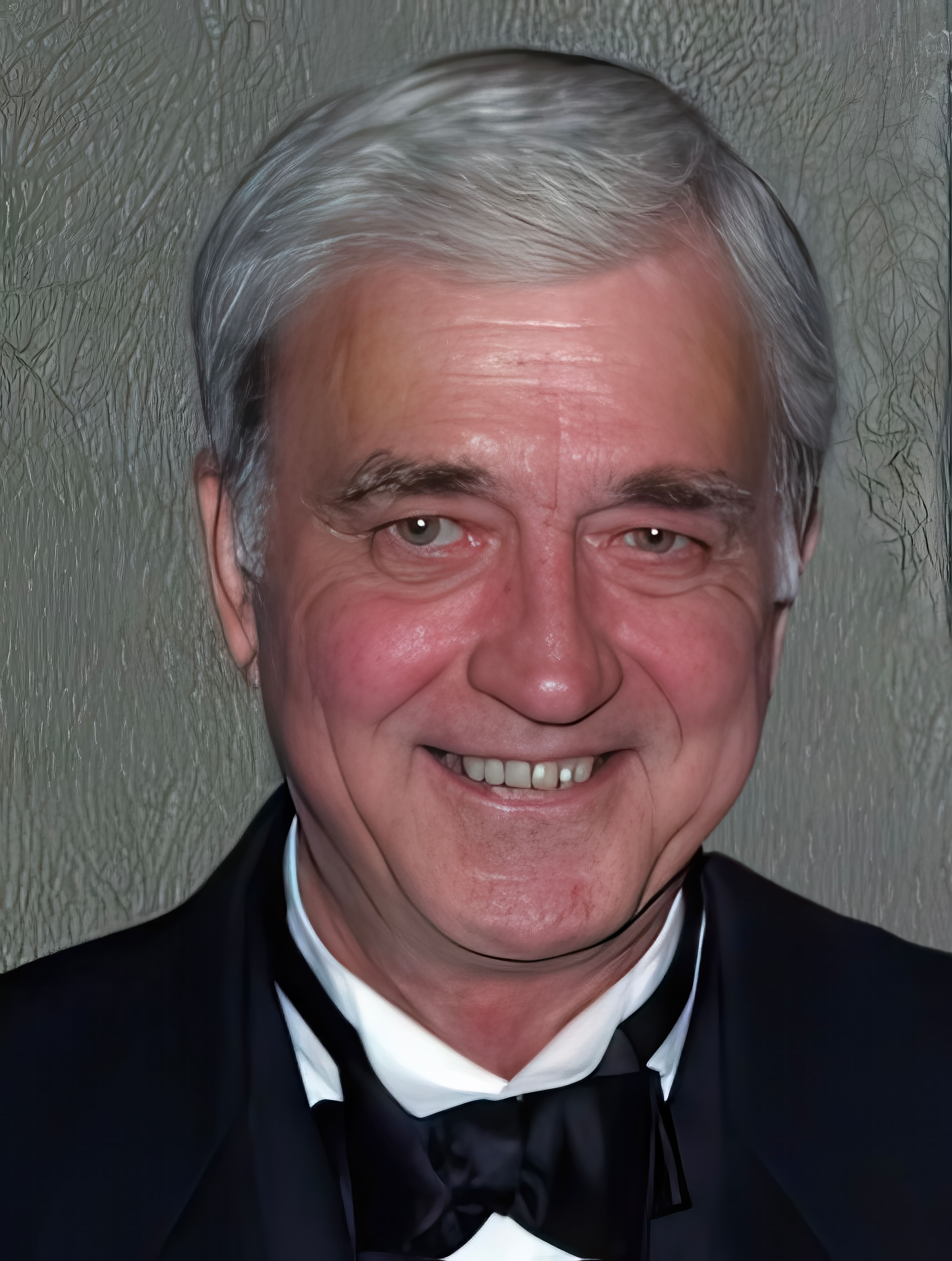 Don Hawes passed away peacefully at his home in Kingwood on Monday, the 9th of January 2023 from Alzheimer’s disease at the age of eighty-five.

Don was born a fifth-generation Texan in Fort Worth, Texas on the 2nd of September in 1937. In 1942, his family moved to Pasadena, Texas where his father would work in the growing Houston Shipyard industry. Don graduated in 1955 from Pasadena High School. Don was introduced to music in his childhood, playing the French horn. He received a scholarship in music from the University of Houston and graduated in 1959 with a Bachelor of Arts in Music. Don married Autumn Hix in 1963 in Pasadena, Texas. After briefly living in Pasadena and LaPorte, Texas, the couple moved with their son and daughter to Kingwood, Texas in 1977.

Music was always a part of his life, early on playing in the Houston Symphony, serving as a high school band director, and co-owning/operating music instrument stores. Later in his career, Don returned to teaching and playing the French horn in the Galveston Symphony Orchestra and Kingwood Pops Orchestra, retiring from Humble ISD in 2007.

In addition to music, Don loved sailing, poetry, Texas history, restoring antiques, and serving in his church, where he had roles as choir director, vestry member, and head usher. Most of all, Don loved his family and friends, and especially loved his wife, son, daughter, son-in-law, and two granddaughters – who affectionately referred to him as Papaw.

Don is survived by his loving wife of fifty-nine years, Autumn; his son, Donald of Kingwood; his daughter, Amy and her husband, Jordan Pincu and granddaughters, Mattie and Mary Clare Pincu, all of Houston. Extended family includes his sisters-in-law Judy Geissen and her husband Donald of Bulverde, Texas and Jane Hawes of Mineola, Texas; his brother-in-law, Jim Hix of Naples, Florida; as well as numerous nieces, nephews, and cousins.

A memorial service with committal will be held on Saturday, the 21st of January at eleven o’clock in the morning at Good Shepherd Episcopal Church of Kingwood, 2929 Woodland Hills Drive.

Our condolences to Autumn and her family.

Autumn and Family:
I was sad to learn that Don had passed away.
He was my first partner in Short Term at the CLC, and he was very patient with me. I was new to the process and it took me a while to get the hang of it.
He was always kind and good with the students.
He will be missed by all who knew him.

I am so very sorry to hear of Don’s passing. Don was a very special man who loved working with some of the most challenging students. He was an amazing co-worker and team player. He taught kids things that they normally wouldn’t learn in school. Many students left with real “life skills”.
I will miss his kindness, his humor and our conversations. My prayers for Autumn and their family. Rest easy, Pawpaw “Dawg”.

In high school during his earliest years teaching band in Channelview, he was a mentor, a friend long after high school, and a true musician. Funny, I thought of him the most recent time I was in Kingwood. He was a fine example of character and wit. Rest In Peace my friend. And special prayers to his family in thanksgiving for a long wonderful life, and freedom from that dreaded Alzheimer’s.

The year was 1961 when Mr. Hawes came to Channelview High as a young assistant band director. Looking back I realize how young he was at that time but his demeanor was that of an extremely confident musician. I know that I can safely speak for everyone when I say that he was highly respected and loved by his students. This was very sad news for all of us who were lucky enough to have known him. Peace be with his family.

Sending warm healing light to the family of Don Hawes. He’s lovingly remembered by me and so many band students at CHS. He was talented, kind and a great role model for so many. I was honored to have visited with him at one of the CHS gatherings some years back. Rest in Peace, Mr. Hawes.

I remember Mr. Hawes, had him as a Band teacher. He was such an awesome man. He was always so sweet. My prayers go out to his family.

Mr Hawes was my band director in Channelview ISD. I am grateful for his service there and his good natured persona. I remember him fondly. My condolences to his family at this difficult time.

Oh how I loved being in Channelview Band & having Mr. Hawes as my band instructor. He was so kind & patient with us! May he rest in peace~ Prayers for his wife & all of his family for peace that passes all understanding through Jesus Christ our Lord~🙏💙🙏

I will always remember his good, fun nature and excellent teaching. Blessings to his family- may they find peace and comfort in knowing how cherished he was to those students who were fortunate enough to have him as a teacher. Love you Mr. Hawes.

Mr Hawes was a blessing & inspiration to his music students at Channelview High School. He was a great teacher who instilled confidence & skills via kindness & caring. I cried the night of our graduation. I absolutely did not want to leave my CHS band brothers & sisters, Mr Hawes or Mr Mac. I miss them still. Sending deepest sympathy & caring to his family. We are forever grateful for the opportunity to have known Mr. Hawes.