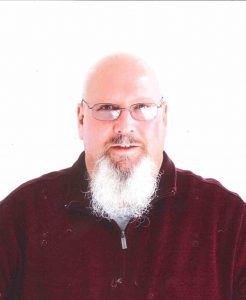 Earl was born in Baytown, TX, on March 18, 1960, to Earl Arlin Thrasher Senior and Mary Evelyn “Dee” Thrasher. He grew up in Rosebud and graduated from Rosebud Lott High School in 1978.

Earl was loved by everyone he met. His sense of humor, contagious laugh, and kind heart made him impossible to forget and he will be dearly missed by all. Though he was taken too soon, he will never be forgotten.

He is preceded in death by his father, Earl Arlin Thrasher Senior, and mother, Mary Evelyn “Dee” Thrasher.

“… so now also Christ shall be magnified in my body, whether it be by life, or by death. For to me to live is Christ, and to die is gain.”

Earl Arlin Thrasher Jr’s Memorial Service will be held on Saturday, April 10 at 11:00 am at New Salem Baptist Church.